DACA has become one of the most talked about immigration benefits of the last few years, mainly for the visibility of its target recipients, the so-called “Dreamers”. The name Dreamer came from the DREAM Act, a bill in Congress that sought to provide lawful permanent resident status to undocumented individuals that were brought to the U.S. as minors. This is one of many bills, to this effect, that is sitting in Congress but has not been approved or become law.

In this vacuum, President Obama on June 15, 2012 announced an executive action creating the “Deferred Action for Childhood Arrivals” (DACA). This executive action by definition is not a law, but an action by the president within the confines of his authority. It drew from existing law the figure of deferred action and the authorization for employment to those under deferred action that could show financial need. The connection with the Dreamers is that it would benefit a segment of the population that met roughly the criteria of a Dreamer, although the reach of DACA is smaller than that of any bill in Congress regarding Dreamers.

DACA, then, is a limited benefit that provides protection from deportation (a person with an approved DACA application is still deportable, but it is considered, saving changes on the circumstances of the person’s story, a low priority for deportation), and employment authorization. It has a filing fee off $495 (it was $465 when originally established) and it has to be renewed, including the payment of fees, every two years. The requirements included age, years of presence in the country, age at the time of arrival, enrollment or graduation from High School, and a clean criminal record.

On September 5, 2017, President Trump rescinded the program and no new DACA requests are being accepted. People whose current DACA benefit expired by March 6, 2018, had until October 7, 2017, to file for renewal. On January 8, 2018, a federal judge in San Francisco ordered USCIS to start accepting DACA renewals all over the country without restrictions connected to the expiration date. This does not restart the process for new DACA applications. USCIS starts complying with the court order a few days later, on January 13, 2018. On February 13, 2018, a federal judge in New York issues an order to the same effect of the judge in San Francisco. On February 26, 2018, the Supreme Court refuses to hear a case against restarting DACA until the ninth circuit of appeals has a chance to hear the case. On April 24, 2018, a federal judge in DC gives the Department of Homeland Security 90 days to explain why DACA was canceled and if no satisfactory answer is given, USCIS is ordered to start receiving new DACA applications. On May 1, 2018, the Attorney General of Texas and six other states file suit in federal court to terminate the DACA program.

If the previous paragraph left you thoroughly confused, do not feel bad. It has been a whirlwind. On top of all that, the DREAM Act was in the news often because President Trump announced that he was canceling DACA so Congress could act on a bill to protect Dreamers. The news kept bringing up the discussions in Congress in connection with some spending bills and how it eventually failed to pass. All this has created great confusion and some people that are eligible for some benefits right now are not getting them. So, let us see if we can state simply where we stand right now.

The future of DACA is uncertain and seems bleak. At this point, no new, first time, applications can be filed. However, anyone that already has DACA, and the benefit is expiring in the next few months, and it is eligible, can, and should, apply to renew the benefit. DACA is limited on what it provides, but it is better than having nothing. If the applicant is worried about providing the government with information, they need to remember that they have already provided it in their prior applications. If the filing fees are a challenge, there is always a way to make it work and the benefits obtained seem to justify the $495 investment. Therefore, we truly encourage all those eligible to renew their DACA benefits to do so. The possibility of doing so is right now, but it is impossible to know when it will disappear.

We have been filing DACA applications since day one of the program, August 15, 2012. We have filed thousands of applications since then. We recommend you make an appointment with us to learn more about your options. Please contact us at, 817. 289.4399 or email us at, ics@ccdofw.org. 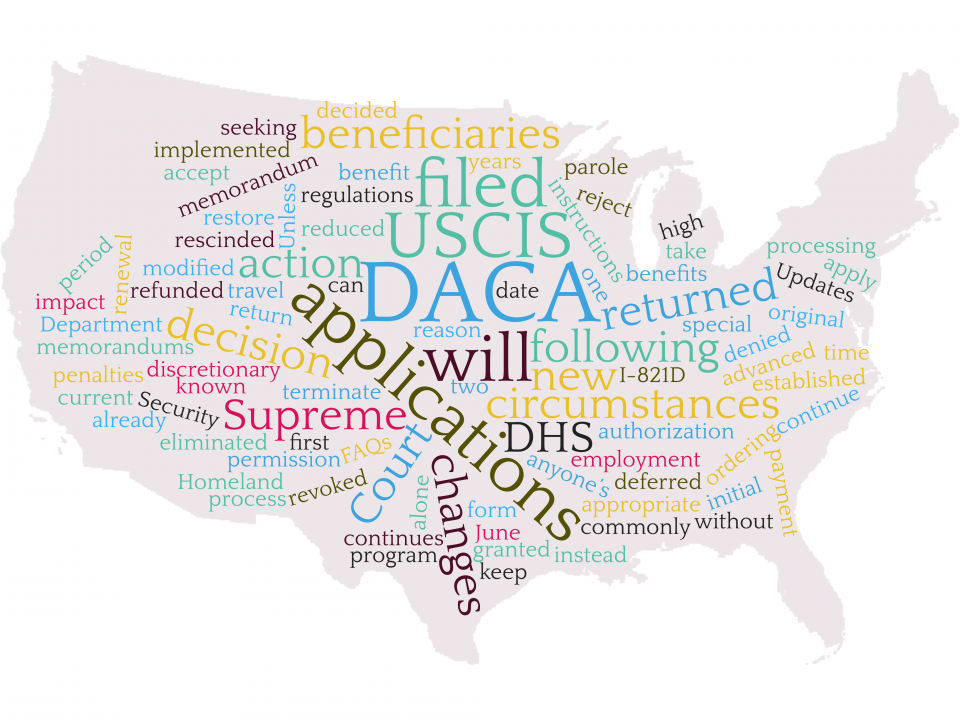 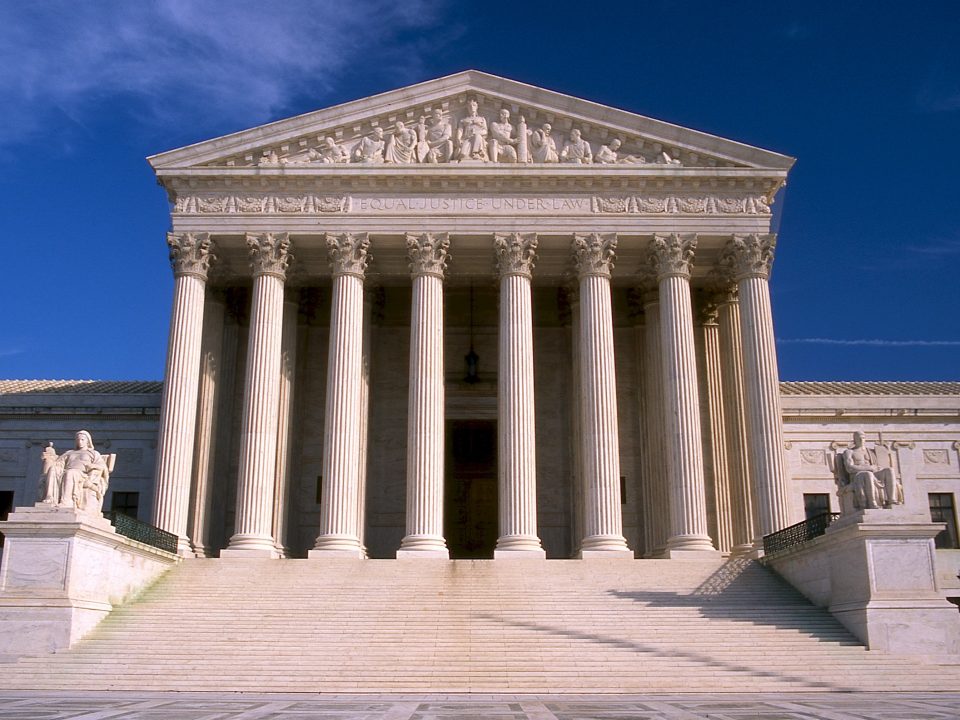 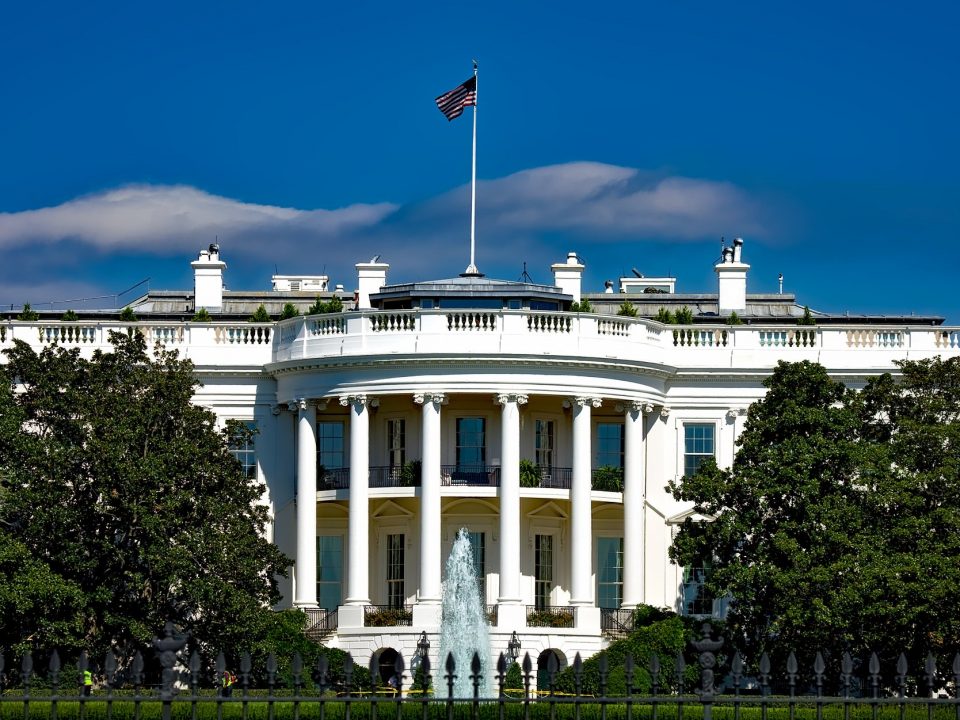